Aviation Watch: The Industry After COVID-19 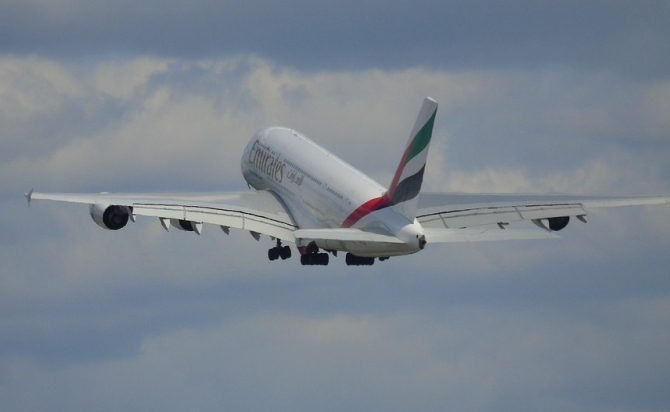 Let's take a look at its impact on the aviation industry — a subject of much speculation and hand-wringing, but little certainty.

For nearly 10 years, the U.S. airlines have enjoyed unprecedented prosperity. In 2015, the Federal Aviation Administration released a study that found that the restructuring and consolidation of the industry resulting from deregulation led to reduced seating capacity, rising fares and increasing ancillary fees.
"Since its deregulation in 1978, the U.S. commercial air carrier industry has been characterized by boom-to-bust cycles," said the FAA. (It could equally have said that of the industry prior to deregulation.) "Looking ahead there is optimism that the industry had been transformed from that of a boom-to-bust cycle to one of sustained profitability," it concluded.[1]
That prediction was amply borne out. In 2019, U.S. airlines reported after-tax profits totaling $14.8 billion, up from $11.8 billion in 2018, and the seventh consecutive year of growing industry profitability.[2] Much of this was used to fund stock buybacks and enhance executive compensation.
Continue Reading Here>>>>