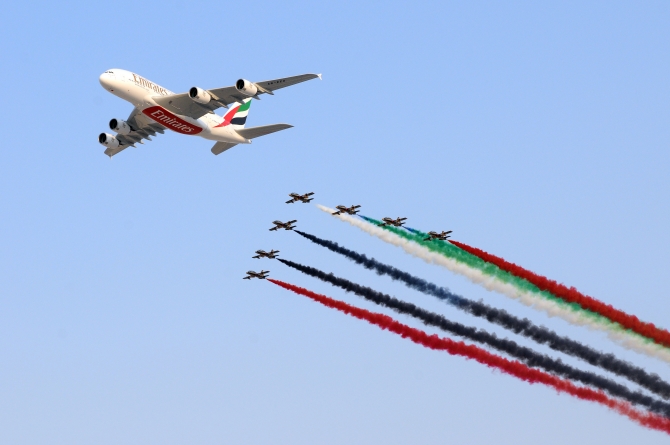 Dubai’s Emirates Airlines was named the world’s safest airline for the second year in a row earlier this week, with a risk rating of 95 per cent.

The Middle Eastern airline came out on top in a study of 25 airlines conducted by the Hamburg-based Jet Airliner Crash Data Evaluation Centre (JACDEC).

According to the report, KLM has been named the second safest airline with 93.31 per cent.

The American airlines JetBlue and Delta Air Lines were ranked third and fourth, respectively, while easyJet was ranked fifth. 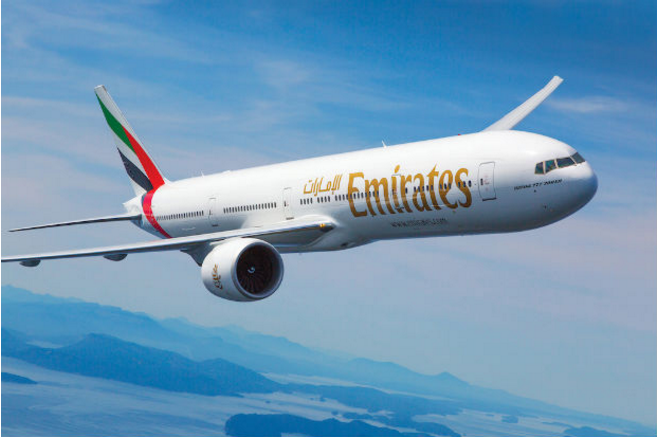 For the first time, JACDEC also evaluated the world’s largest airlines within one of four regions. On a regional level, UAE’s Etihad Airways topped the list.

In Europe, KLM, Finnair, Air Europa, Transavia, easyJet and Norwegian were rated the safest airlines of the continent.

Due to insufficient passenger-kilometre performance in 2021, airlines such as Austrian Airlines, Eurowings, and Condor did not make it into the European top 25.

Jan-Arwed Richter, founder of Jacdec, said the regional categories were created due to the changed size ratios, which shifted in favour of many airlines with strong domestic markets such as China and the US.

The International Air Transport Association (IATA) earlier projected that the global airline industry losses will touch $201 billion during 2020-2022 due to the pandemic.

‘The magnitude of the Covid-19 crisis for airlines is enormous. Over the 2020-2022 period total losses could top $200bn ,’ said Willie Walsh, Iata’s director-general.