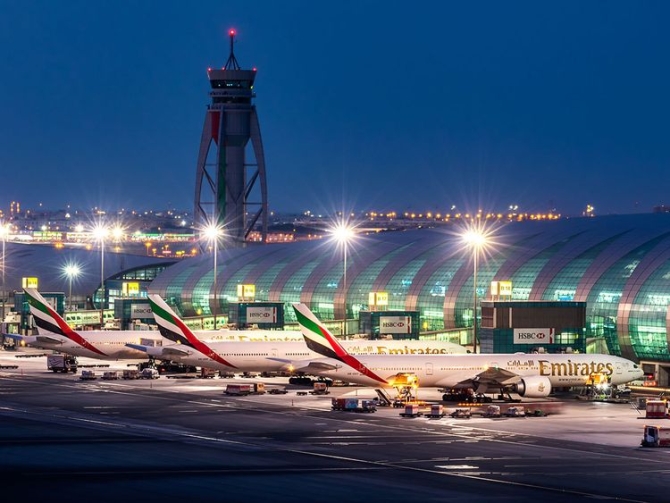 Dubai International Airport has regained its title of the world’s busiest international airport, whether measured by seat capacity or passengers flown, aviation body CAPA said in a report.

The organisation praised DXB’s ability to maintain a global lead despite the serious challenges facing the global aviation industry, adding that the country’s authorities did well to roll out Covid restrictions while ensuring that businesses were not significantly impacted.

The report, however, urged that the airport will need to adapt to the declining role of the A380, “which has dominated its recent history, as smaller long haul aircraft types are introduced as replacements”.

“The additional frequencies that will be required on many routes will place additional burdens on airport infrastructure.”

Data from OAG, another aviation body, too places Dubai as the busiest international airport for July 2022.

The airport saw a 28 per cent increase in seats compared to last month, it said in a report.

According to the data, Dubai served 4.09 million seats in July 2022, compared to 3.59 seats for London Heathrow, which has capped the number of passenger departures at 100,000 a day to limit queues, baggage delays and cancellations, to the consternation of some airlines.

Dubai airport (DXB) was the busiest in the world in 2021 in terms of international passenger numbers, according to Airports Council International.

DXB, which had re-opened in full after the Covid-19 restrictions in mid-2020, forecasts a passenger turnout of 58.3 million this year after a sharp increase in traffic in recent weeks. The earlier estimates for 2022 were for 55.1 million passengers.