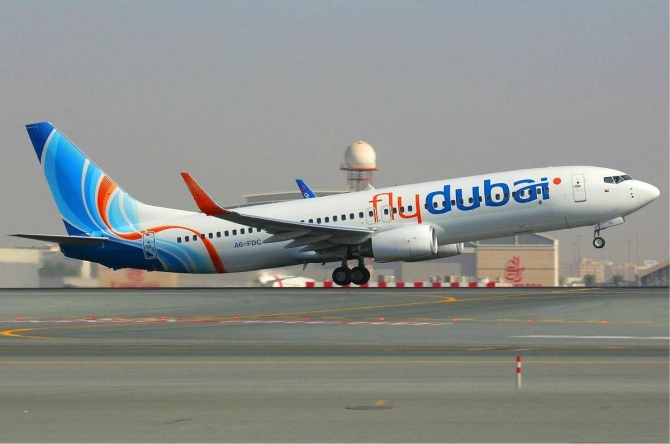 The first flight carrying Israeli tourists to the UAE landed on Sunday in Dubai, the latest sign of the normalisation deal reached between the two nations.

FlyDubai flight No. FZ8194 landed at Dubai International Airport just after 5:40 p.m. The low-cost carrier had sent one of its Boeing 737s to Ben-Gurion International Airport in Tel Aviv earlier Sunday morning to pick up the passengers.
The flight flew across Saudi Arabia and then over the waters of the Arabian Gulf to reach the UAE.
The UAE and Israel have agreed to launch regular commercial flights between their countries soon, while other recent flights have carried business and governmental delegations.
FlyDubai plans to begin its flights to Tel Aviv later this month. The airline described Sunday’s flight as a “commercial charter flight” for the incoming tourists, without elaborating.
It comes after Israel and the UAE signed a normalization deal with Israel alongside Bahrain at a White House ceremony in September, making the them the third and fourth Arab nations to currently have peace with Israel.
But while Egypt and Jordan earlier signed peace deals, the UAE has said it anticipates having a “warm” peace with Israel.
Source: Khaleej Times