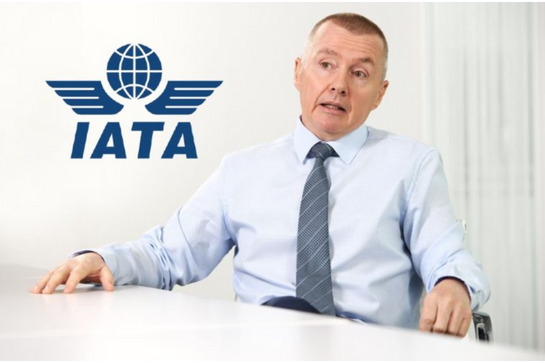 IATA Director General Willie Walsh speaks on the point. I met Willie in Istanbul for an exclusive interview on the sidelines of IATA´s conference Wings of Change at Istanbul, where the further path of the industry was discussed.

How is IATA doing after two years of the pandemic?

We are doing well, measures were already initiated before I took over IATA. The efficiency of our organization has improved enormously, although there is still a lot to do. We have benefited from the industry recovery, our commercial activities are strong, we see good demand for the products we offer such as training. IATA is currently performing well and I expect more new airline members as well. Our data and analyzes that we deliver are very good. IATA has gained relevance during the pandemic.

You have to remember, airline CEOs were extremely busy running day-to-day business and didn't have time to take care of anything else. IATA was very effective in keeping members up to date, but also in explaining to politicians what damage aviation is experiencing during this time.

Is the importance of European hubs, such as Frankfurt or London Heathrow, increasingly shifting to the East, such as to Istanbul?

Yes, and airports and runways are being built in this part of the world.

If we look at Turkey, you can see how it values aviation. This gives her a global connection. And not just because of tourism. 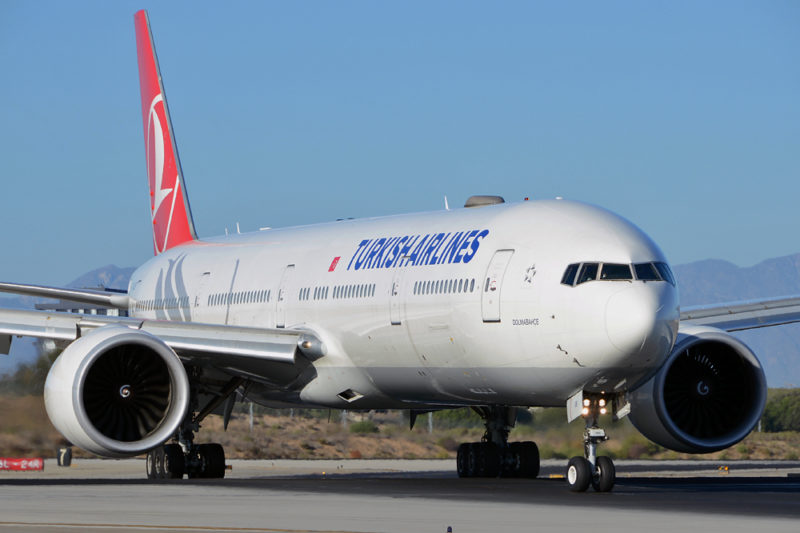 ... yes, but they take aviation for granted. They assume that it has always been there because aviation has been around in Europe for so long. And politicians believe, aviation will always be there, no matter what they do. But the reality is that aviation won't always be there.

And especially for Europe, politicians have no global perspective at all! They don't really understand what's going on in the Middle East with the airlines! I can remember a speech I gave in 2007 where London Heathrow was the world leader in terms of international traffic. Nobody wanted to believe that Dubai would one day overtake Heathrow. And today? IATA Director General Willie Walsh

If you look at how traffic has flown around the globe, you could see that the natural opportunities for airlines lie in the Gulf. There is an argument for two hubs in the Middle East, but not for three. So for Dubai and Doha are reasonably distanced geographically. But not for Abu Dhabi next to Dubai. We saw it with Gatwick and Heathrow in London. Two hubs close to each other will not work.

What is Europe doing wrong? Is there still a chance to scratch the curve for the importance of aviation?

Europe has already lost. These opportunities would also have existed for Europe, but it is now too late. A third runway will never be built at Heathrow. It's too late for that too. Flights are reduced in Amsterdam Schipol, Frankfurt has challenges with the use of their runways etc.

Here in Istanbul, it is 24/7 operation. The connectivity that comes with being able to fly 24/7 is very important, especially when they offer global connecting flights.

Did you expect the chaos in Amsterdam? Or Heathrow?

No, Amsterdam was a big surprise for me. I always thought it was a well managed airport, but very expensive. The management actually understood aviation well to operate an efficient hub. Heathrow didn't surprise me because they have a management that doesn't know how to run an airport. They know how to make money and generate even more money through environmental regulations.

But the airport chaos wasn't as widespread in Europe. Spain's airports have coped well, and the government's support has been well done to keep the workforce. So wherever governments helped keep people, that was important again when we restarted. In some airports, it was really bad. Amsterdam and Heathrow, Dublin, Manchester or Gatwick for a short time, some have recovered relatively quickly. 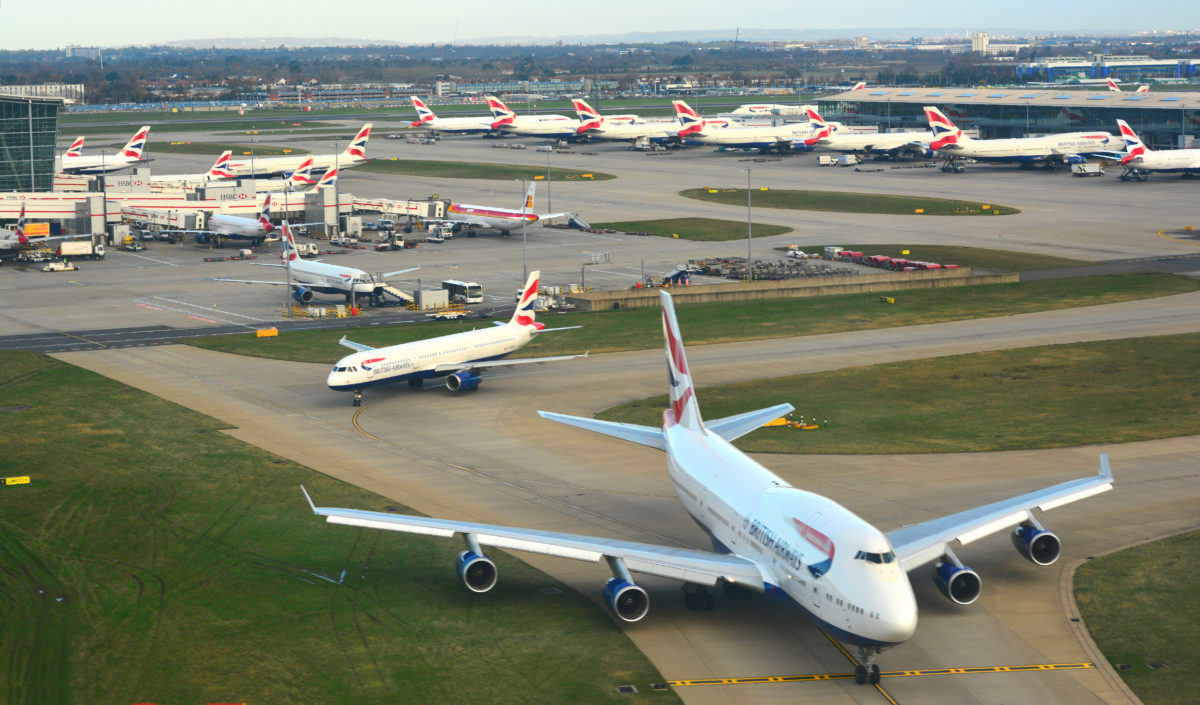 The issue of airline consolidation in Europe. Will this speed up?

Airlines disappear because they are bankrupt or they disappear through mergers and acquisitions. Some weak airlines may disappear. Now is the time of less volume combined with high fuel costs. Not every airline has overcome the crisis. It also has to do with how they survived the summer. Most have managed it very well. The key will be how much money was made to get through the next period. There is a risk, but not that high.

The chances of mergers and acquisitions I think is low, because the airlines are still in need of repairing their finances. Everyone is very cautious about risk, how they got through the crisis and what they still have to go through. Using your precious capital to take over an airline really needs a very good reason. Such a deal must generate synergies very quickly. And usually, when there is such a possibility, the competition authorities don't want it. So there are hurdles for mergers and acquisitions in Europe.

The issue of closed airspace over Russia…

It won't open again anytime soon. It's a big challenge for everyone. It's shocking to see something like this on your doorstep in 2022. It will have an impact. But so far it's been manageable. On the one hand, because the traffic to Asia is still very weak.

Other influences are the oil price and volatility. And if that had happened ten years ago, we wouldn't have had these aircraft at our disposal, such as Boeing 787s or Airbus A350s, without which the long, non-stop detours would not be possible. At least you have the opportunity to do such a flight operation. It's a different industry today. It remains a challenge for many airlines, but not as big because they can choose and focus on other areas. We can see that the capacity is still being sold.. 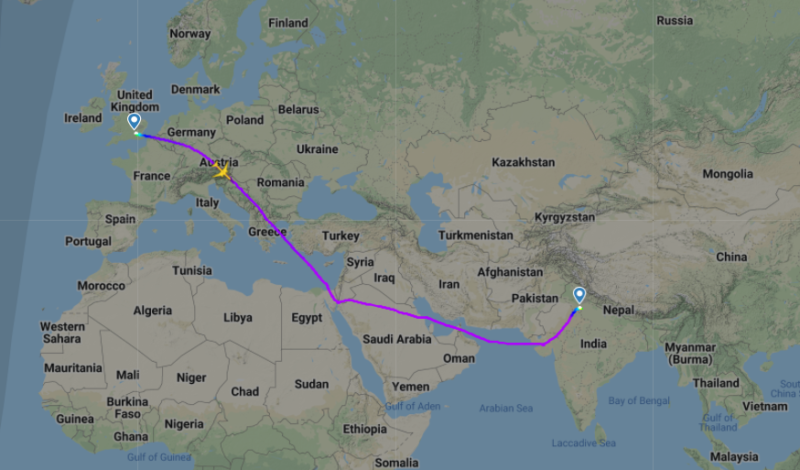 That has a big impact. Also, because Chinese airlines fly over Russian airspace, European ones don't. That will be a question of whether that can be tolerated in the competitive arena. It's challenging, it hurts the industry in some areas, but not significantly. Not even financially. Except for a few, of course, as for Finnair.
International traffic to China will take a long time to reach a higher level again. Because many airlines will say I'm no longer willing to take the risk of using assets to fly to China when the Chinese might lock down again overnight because of their Zero COVID strategy. IATA Director General Willie Walsh
For many airlines in Europe, China is strategically important, but it is no longer significantly financially important. Profitability on routes to China is marginal, especially outside of big airports like Beijing. Flying to secondary cities in China is something to make money in the longer term. But not immediately.
The Emirates and United cooperation. Will we see more such new collaborations?
Yes I think so. Fortunately, the former dispute between Gulf Airlines and the USA is over. United CEO Scott Kirby is a businessman not afraid to make difficult decisions. I think he sees opportunities in that over a long period of time. Just the fact that this was done will encourage others to do the same. 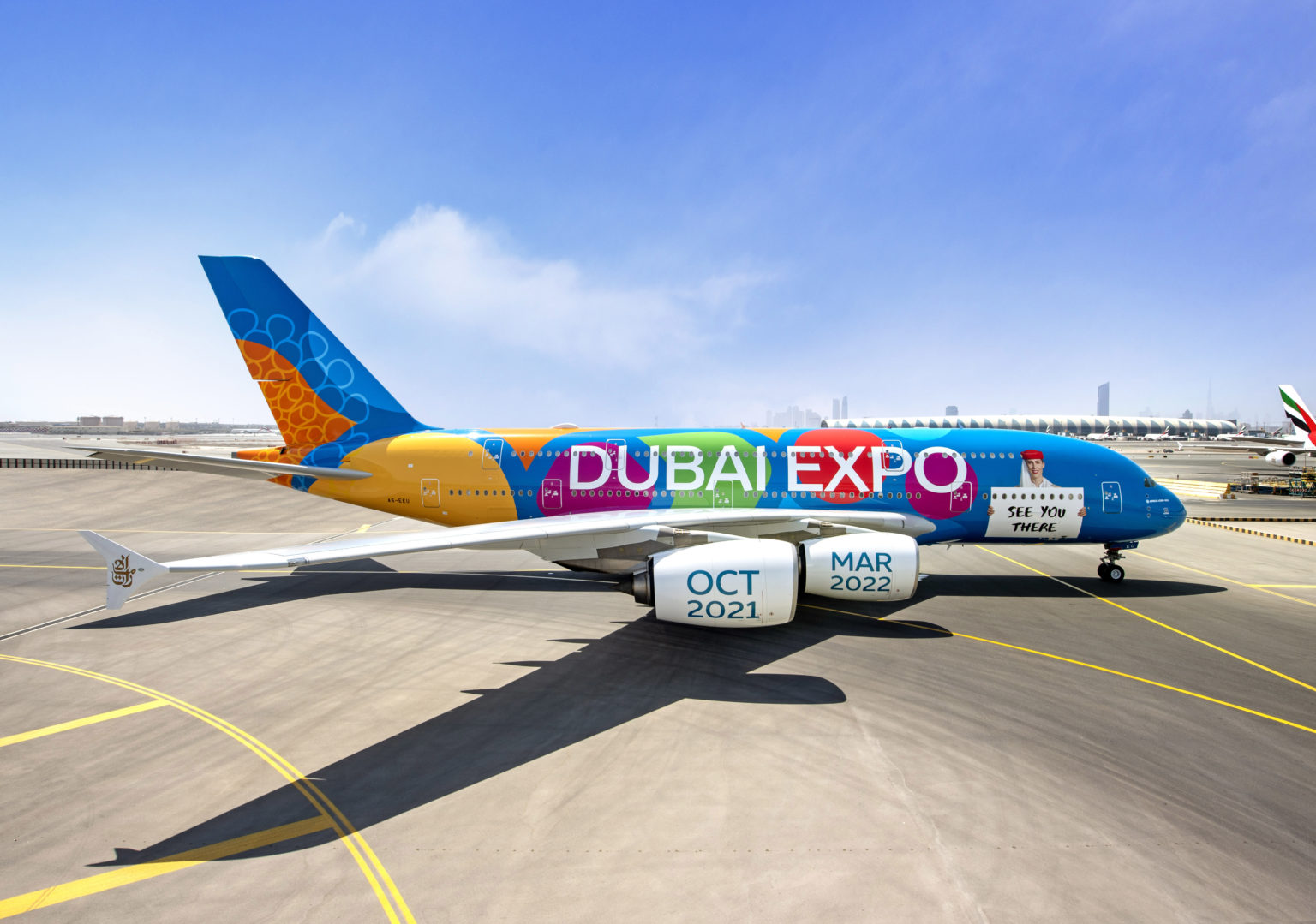 The biggest challenge for IATA?

The big issue is the environment, it's real no matter where you look. We take it seriously. I am very satisfied that the industry is united on this topic and has long-term goals. We have to see that more Sustainable Alternative Fuel (SAF) is produced. I think we're on the right track. The airlines have committed to looking for opportunities.

Among other things, you were the CEO of British Airways or IAG. Do you miss this job?

Transitioning from leading British Airways to IATA, and in between being CEO of a holding company, International Airlines Group (IAG), that helped.

Running an airline is what I enjoyed the most. The operational side, challenges. I really enjoyed it. Would it be fun for me to run an airline today under these conditions? I think it wouldn't be bad. But I'm retired as an airline boss.

How do you actually see the Turkish aviation market? With all the inflation, recession...

Aviation in Turkey is recovering quickly. Here in Istanbul, East-Meets-West is absolutely true, an Iconic City. It's also surprising from an economic point of view given the country's high inflation. There is no evidence that this has an impact. Turkey is also well-positioned in terms of international tourism.

Talk about the impact of recession on civil aviation....

Regarding the recession. I think it also has to do with how you look at it. The impact of a recession on civil aviation can be mild. If you look at 2008 and 2009 (financial crisis), then in 2009 the number of passengers worldwide increased during a deep recession. Airlines also generate revenue through pricing. You might see rising passenger numbers in a recession, but pressure on earnings. We are now in a period (November 2022) where returns are very high. I don't think aviation needs to be scary.

In general or does it also differ geographically?

It will vary geographically. Economists say the risk of a recession is there, but not that high. But we face challenges every day in aviation.