How do Sustainable Aviation Fuels work and are they a viable alternative? 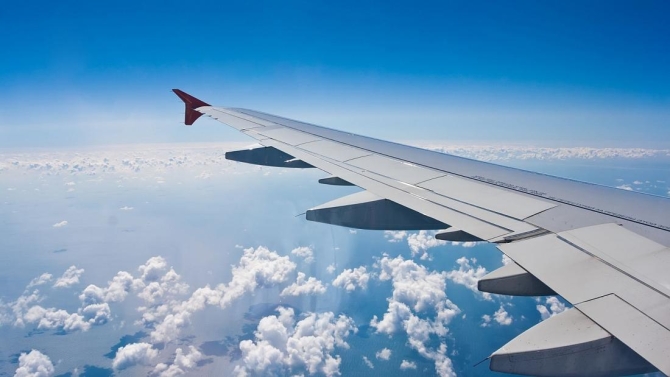 Take a flight in ten years, and it might be powered by used cooking oil.

This is one of the ingredients in Sustainable Aviation Fuel (SAF), a type of jet fuel that supposedly cuts a plane’s carbon emissions by around 80 per cent.

“SAF is wonderful as it’s bio-produced and far lower in emissions [than regular aviation fuel], though not quite zero,” Corbett said.

“A 50 per cent per cent blend [of SAF] with traditional aviation fuel yields about an 80 per cent reduction in emissions on a flight, which is fantastic and a big step towards net zero.”

SAFs are produced from sustainable feedstocks like used cooking oil, agricultural waste, and household trash such as packaging, food scraps, and textiles.

SAFs still produce carbon emissions when burnt. However the International Air Transport Association (IATI) estimates that they curb emissions by roughly 80 per cent over the course of the “fuel life-cycle.”

This is because they are made from waste products, where the carbon has already been emitted, or from plants that absorb carbon dioxide while they grow.

How bad is flying for the planet?
The IATI - whose members carry more than 80 per cent of the world’s flyers - plans to reach net zero by 2050.

But there’s a long way to go.

Aviation currently accounts for about two per cent of the world's global carbon emissions.

An economy-class return flight from London to New York emits around 0.67 tonnes of CO2 per passenger – roughly the same amount the average person in Ghana produces in a year. For business class passengers, the emissions per kilometre travelled are about three times higher.

Many people have turned to other modes of transport to offset this climate footprint, with Swedish activist Greta Thunberg popularising the concept of “flygskam” (flight shame).

Nonetheless, IATI predicts that the annual number of passengers will reach 8.2 billion by 2037. 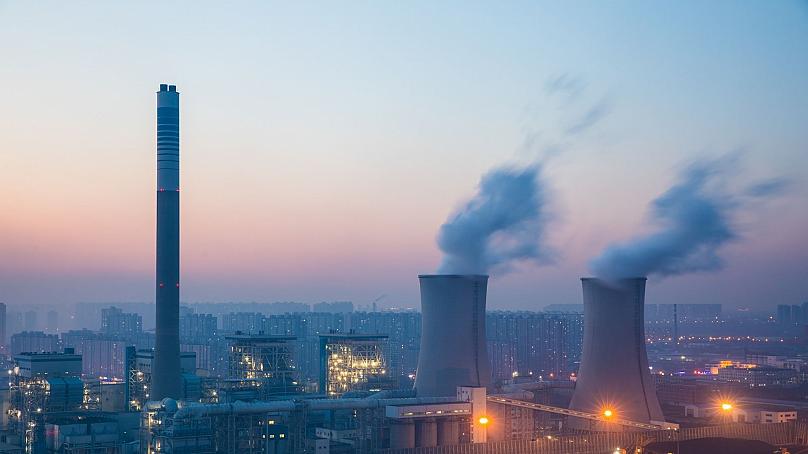 SAF sare better than normal fuels. But flying will never be the best option for the planet.

Firstly, SAFs are currently mixed – at a 50 per cent ratio – with traditional fossil fuels.

Environmental NGOs have also cast doubt on the “80 per cent” emissions reduction statistic.

The figure is based on the life-cycle of the fuel. A crop is grown, and absorbs carbon, offsetting the carbon that is produced when the same crop – converted to fuel – is burnt in a jet engine.

However, the Aviation Environment Federation (AEF) suggests that this doesn’t always hold up.

It warns that the 80 per cent life-cycle figure is calculated based on the assumption that the crops would generate massive amounts of methane if, instead of being used in jet planes, they were left to rot.

“The claimed ‘net’ reduction therefore relates to avoided emissions rather than to any actual reduction,” it warned in a 2021 statement.

"The possible role of SAF needs to stay on the table, but we’re not there yet."

“The possible role of SAF needs to stay on the table. But we’re not there yet in terms of a realistic picture of how much – or little – these fuels can really deliver in terms of decarbonisation.”

How many flights use SAF?

Scale is another problem. In 2019, SAF accounted for just 0.1 per cent of all jet fuel used worldwide.

Airlines plan to scale this up significantly in the next decade, with Oneworld alliance providers - including British Airways, American Airlines and Finnair - pledging to use 10 per cent SAF by 2030.

The UK Government has committed to 10 per cent SAF in the British aviation industry by 2050, with Prime Minister Boris Johnson promising “guilt free” flying.

But this scale-up is very ambitious. SAFs are more than twice as expensive as normal fuels, because biofuels like used cooking oil and agricultural waste are produced in small batches.

For the price to drop, production needs to be scaled up, and new types of SAF need to be developed.

Countries also need to develop a cross-border regulatory framework for the use of SAF.

Will we ever fly guilt free?

Speaking at the Advance conference, Corbett warned that SAF is “not a silver bullet.”

Nonetheless, he was optimistic.

“In 30 years’ time when we get to 2050 we’ll have reduced emissions throughout the entire travel ecosystem to a very small level,” he added.

“These things are happening and there are so many businesses that are on board, it’s just very early stages with lots of unproven tech that needs huge amounts of capital to get going.”

“If we take steps today, we fundamentally can do this [achieve the net zero target] and we can reverse climate change.”

There are positive signs. The European Commission’s “ReFuelEU” initiative proposed mandating fuel suppliers to use 2 per cent SAF from 2025 - gradually increasing to 63 per cent in 2050.

Consumers are demanding more sustainable travel. Along with carbon offsetting and non-flying travel options, SAFs will be part of this shift.