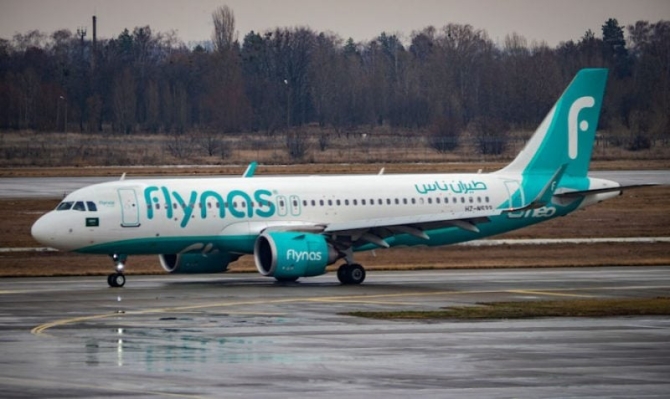 Saudi Arabia-based carrier Flynas said its board approved establishing local units in two more countries as part of a plan to become the Middle East’s largest discount airline and one of the five biggest globally.

Flynas, headquartered in Riyadh, said it would seek so-called Air Operator Certificates in two unidentified countries as it looks to double the scale of its operations, according to a statement to Bloomberg.

Saudi Arabia is pumping money into the aviation industry as part of the country’s push to make the economy less dependent on oil and become one of the world’s top tourism destinations by 2030.

The plans include a new airport in Riyadh and a new airline, both to be owned by the kingdom’s powerful sovereign wealth fund.

As part of the push, the airline plans to expand its existing jet orders to 250 and previously said it was considering widebody models such as the Boeing Co 787 and Airbus SE A350, pivoting beyond its current fleet of Airbus SE narrowbody jets.