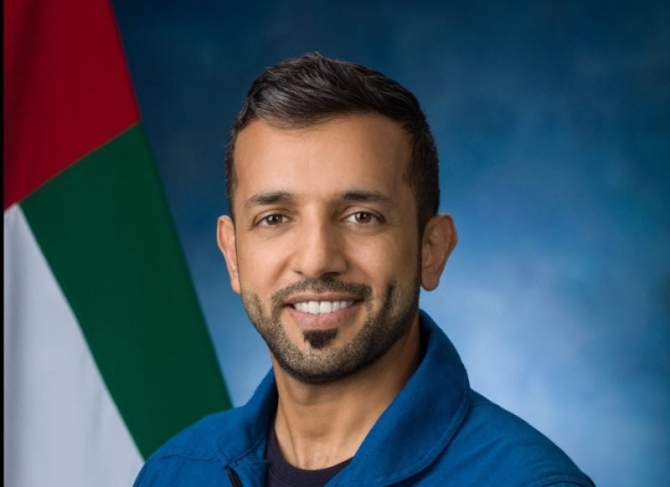 The Crew-6 mission will carry Al Neyadi, NASA astronauts Stephen Bowen and Warren Hoburg as well as Roscosmos cosmonaut Andrey Fedyaev. They will be onboard a SpaceX Dragon spacecraft, named Endeavour, mated atop a Falcon 9 rocket. The six-month long mission will include several scientific experiments and research endeavours.

Al Neyadi be making his first trip to space, representing the Mohammed bin Rashid Space Center, NASA has said. Once aboard the station, he will become a flight engineer for Expedition 69.

Nasa said that “the Falcon 9 rocket and the Dragon Endeavour spacecraft is scheduled to launch no earlier than February 26 from Launch Complex 39A at NASA’s Kennedy Space Center in Florida.”

A pair of news conferences on Wednesday, January 25, at NASA’s Johnson Space Center in Houston will highlight the agency’s SpaceX Crew-6 mission to the ISS. The mission is NASA’s sixth crew rotation flight involving a US commercial spacecraft carrying crew for a science expedition aboard the microgravity laboratory.