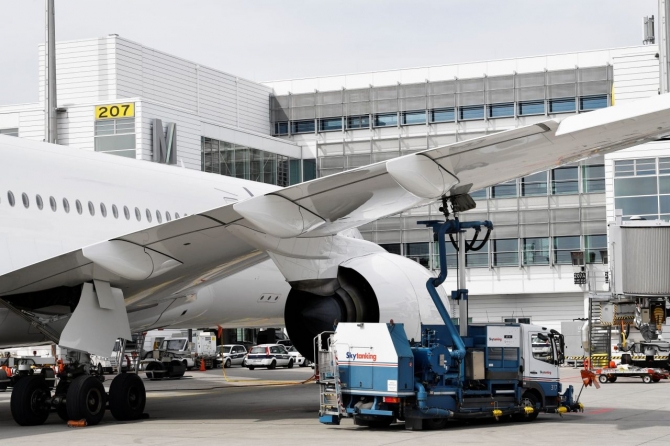 Global warming and research into sustainable fuels are key talking points for the aviation industry, which frequently comes under fire for its pollution contributions. To combat aviation pollution, Munich Airport has recently announced that green kerosene will be available to refuel aircraft at the airport from June. We speak to the airport to discuss the benefits of this fuel use within the industry.

Governments, industry bodies and environmental activists are increasingly discussing the growing concern of global warming, reduced availability of fossil fuels and the impact that travel is having on the environment. Many feel that more needs to be done within the aviation industry to mitigate its environmental impact.

According to data provided by Air Transport Action Group, worldwide flights produced 915 million tonnes of CO2 in 2019 with the global aviation industry being responsible for 12% of CO2 emissions.

The introduction of sustainable aviation fuels (SAF) at airports is hoped to be a key step forward for the industry on its decarbonisation journey. Air Transport Action Group states that alternative fuels – sustainable aviation fuels in particular – can help achieve the industry reach its climate goals. SAF sourced from algae or water-based by-products have been shown to significantly reduce the carbon footprint of aviation fuel by up to 80% over their lifecycle.

Announced in May this year, the airport will be providing green kerosene as an alternative fuel for aircraft at the airport. Stored onsite the tank facility holds 42,200 cubic metres with fuel being delivered by various oil companies on behalf of the airlines. 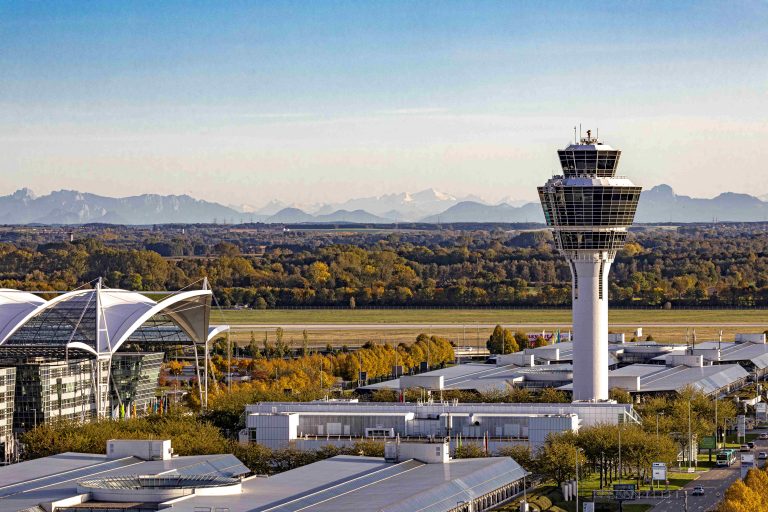 Once delivered, the fuel is fed into the airport’s fuel depot which is connected to a 17km underground pipeline system, which leads to the aircraft parking locations. The operator of the airport’s tank farm ensures quality control of the fuels delivered to make sure they are in accordance with Jet A1 aviation fuel requirements.

Andreas Koennecke, vice president aviation properties, Munich Airport, discussed the airport’s decision to include this fuel option: “The introduction of SAF is an important, forward-looking contribution to achieving our ambitious climate targets. The officially declared goal is to operate Munich Airport in a CO2 neutral manner by 2030 at the latest – investing €150m in climate protection measures. However, Munich Airport’s long-term target is to completely reduce all CO2 emissions to ‘net zero carbon’ by 2050.” 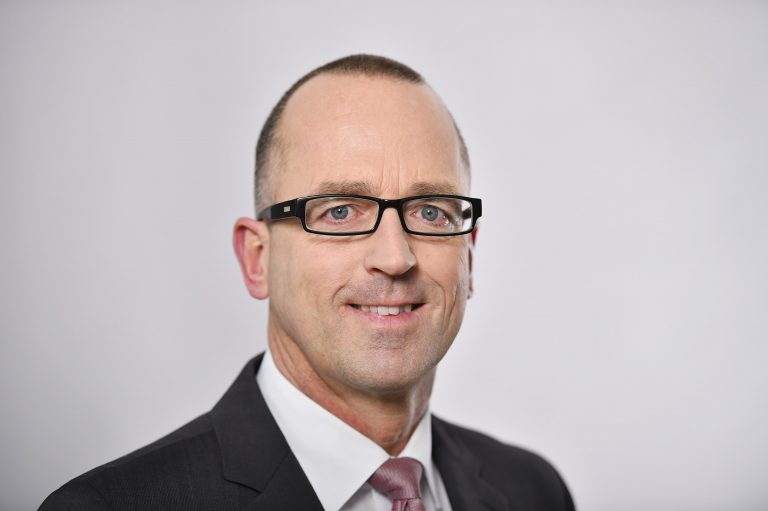 The SAF fuels used today are predominantly produced from renewable, raw materials including vegetable oils and fats, also known as ‘biomass to liquid’ fuels. However, according to the airport, future technological advances could see fuels being created from synthetically produced paraffin, known as ‘power to liquid’ fuels which are produced via electrolysis of water, CO2 and renewable energy.

The inclusion of SAF fuels at the airport marks an important step towards the airport’s reduction of its carbon footprint due to the fuel having a reduced emission impact.

Koennecke said: “The introduction of SAF is an important milestone on the way to CO2-neutral flying. The use will make aviation more sustainable. By approving our refuelling facilities for sustainable aviation fuel, we are enabling airlines to reduce their CO2 emissions on flights from Munich by using SAF.”

“These ‘green fuels’ will have a key role to play in the decarbonisation of air transport. We expect the share of SAF in aviation to increase continuously in the coming years.”

Flying through greener skies: the future

The introduction of SAF at the airport is a huge milestone not just for the airport but also the industry as a whole, with the hope that many more airports across the globe follow suit for a greener future for aviation. Alongside reducing in greenhouse gas emissions, SAFs also reduce the number of harmful particulates that are produced such as SOx and NOx emissions.

“Sustainable aviation fuels are an opportunity for the future of air transport. The goal must be to create incentives for airlines to use SAF and thus increase more demand in aviation in the medium term.” Koennecke commented.

“Governments have to help set the course for an increased production of these ‘green fuels’, and last but not least, the production and purchasing costs for SAF need to become more attractive.”

Jo Dardenne, Aviation manager for Transport and Environment – a European collection of non-governmental organisations working within the transport and environment sector that promotes sustainable transport within Europe – says the introduction of SAF is a step in the right direction. 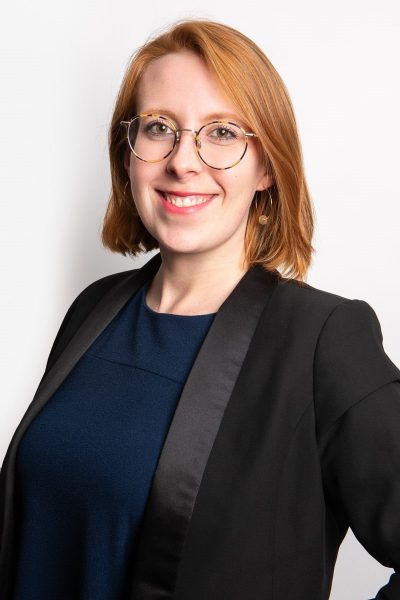 “The only way for aviation to continue growing sustainably is for it to stop burning kerosene,” she said. “That’s why SAFs and specifically synthetic kerosene play an essential role in helping the sector decarbonise. Synthetic kerosene is a carbon-neutral fuel as it is created from renewable hydrogen and CO2 taken from the air, which means when it burns it only releases CO2 that it took initially from the atmosphere.

“This is especially important to address the impact of those long-haul flights that are responsible for the biggest chunk of the sector’s emissions.”

What more can be done?

With the industry committing to achieve a reduction of net aviation carbon emissions to 50% below 2005 levels by 2050, what other steps does the industry need to take to ensure this can be achieved?

Dardenne discussed what more should be done within the industry: “The aviation industry has been overly subsidised and under-regulated over the past decades, which is why emissions soared right up until the start of the Covid-19 crisis. Since 2013, aviation emissions had increased by 27.6% and are projected to double or triple by 2050.

“It’s no longer politically and environmentally acceptable for a sector like aviation to escape its climate responsibilities when all other sectors of the economy, like the industry or the power sector, are asked to reduce their environmental impact.

“All actors have a great role to play in decarbonising the sector, from airports deploying infrastructure for alternative fuels to airspace managers improving flight efficiency, or aircraft manufacturers developing zero-emissions planes, and airlines using increasing amounts of clean fuels. But this won’t happen without effective regulation. The faster the policies are implemented, the better it is for the aviation sector and the climate.”

Climate change is high on the agenda for governments worldwide, and airports and the wider aviation sector adopting greener fuels is a significant step towards a greener, more environmentally conscious future.