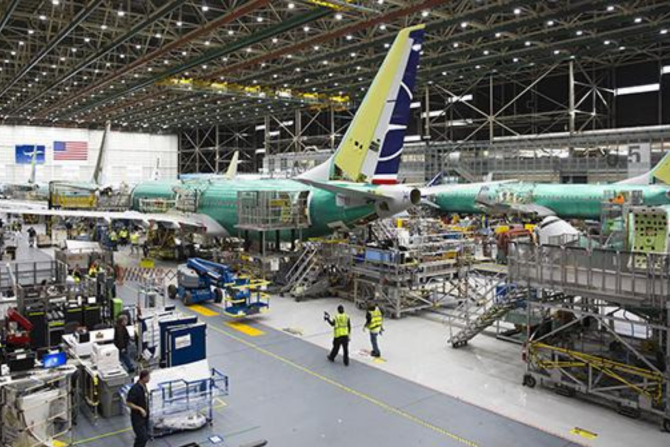 Nine months after the coronavirus pandemic broke out globally, Airbus and Boeing are finalizing their 2021 production plans, with adjustments to what many see as the “new normal.”
That is meant to define a state that is sustainable even as circumstances change dramatically. But as the pandemic continues and recovery in key markets is slowing or even reversing with new outbreaks, doubts remain that industry players have adjusted enough to reflect actual demand.
Under current plans, Airbus and Boeing would deliver around 1,100 aircraft in 2021, with most of the uncertainty centering on how many of the stored Boeing 737 MAXs will be delivered, how quickly MAX production is ramped up and whether Airbus moves ahead with a rate increase on the A320neo family at some point in the second half of 2021.
The two OEMs’ combined output is well below the 1,583 aircraft handed over to customers in 2018. But it is roughly in line with the 1,150 reached in 2019, the year that saw the major impact of the MAX grounding (starting in March) but not yet that of COVID-19. This year, through the end of September, Airbus and Boeing delivered a combined 439 aircraft, implying that civil aircraft production is heading for a relatively steep rise very soon. In addition, 387 delivered MAXs will be added to the already available capacity if and when the global grounding of the type is lifted in the coming weeks.
“Our analysis continues to demonstrate the lack of recovery in global airline traffic sufficient to support demand for current production rates,” Agency Partners analyst Sash Tusa wrote in a research note to clients. “The primary uncertainty is the ability of Airbus to deliver commercial aircraft to its customers, with the A230neo family the standout challenge,” Bernstein Research analyst Douglas Harned commented in an Airbus-focused release.
Nonetheless, Boeing is keeping to its earlier announced plans to slash widebody production rates by 50% by 2021, while simultaneously hoping to gradually restore 737 production to 31 per month by the start of 2022. 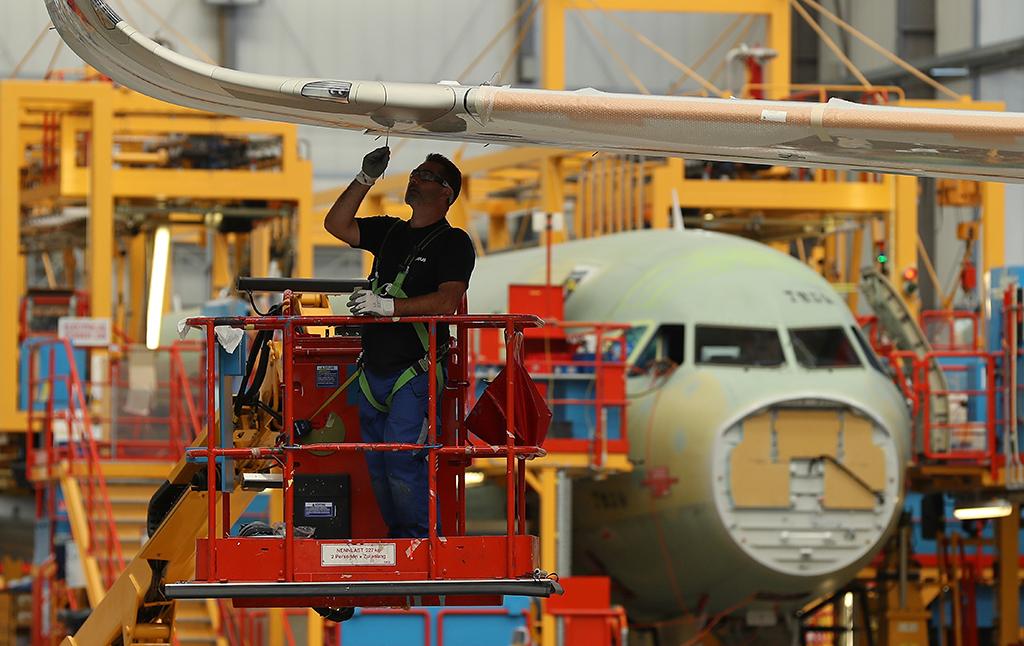