Skywriting set to return to British skies after 60 years 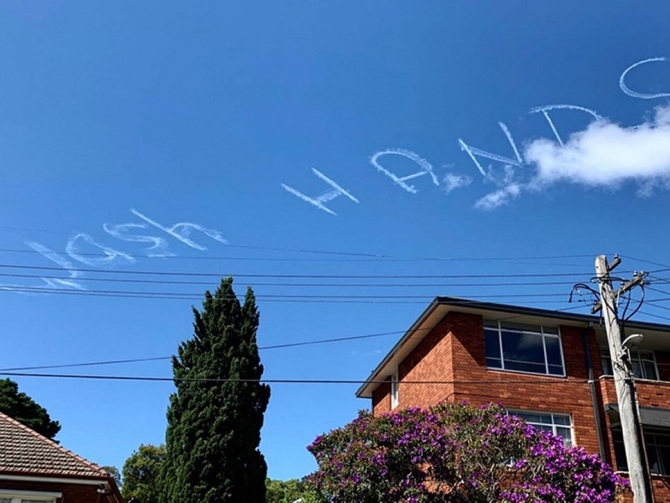 The forbidden art of using planes to write messages in the skies above the UK is set to make a comeback for the first time in 60 years.
Skywriting and skytyping were banned by the government in 1960 because of concerns over safety and the potential spread of political propaganda.
However officials are now planning to change the law to allow the creation of mid-air advertising slogans, birthday greetings and marriage proposals.
The Department for Transport (DfT) estimates that skytyping – which involves emitting puffs of smoke to create a line of text – could raise £4m in tax revenue in five years.
Continue Reading Here>>>>